Four friends travel to the Altai for a rafting trip on a mountain river. Cut off from civilization and face-to-face with nature at its wildest, the heroes are not able to relax but instead are forced to fight for survival. They ask for help from a group of seemingly ‘sportsmen-boaters’ they encounter on the river. But then the heroes realize that they have been taken hostage by criminals. All their weaknesses and faults are laid bare and their true selves are revealed. 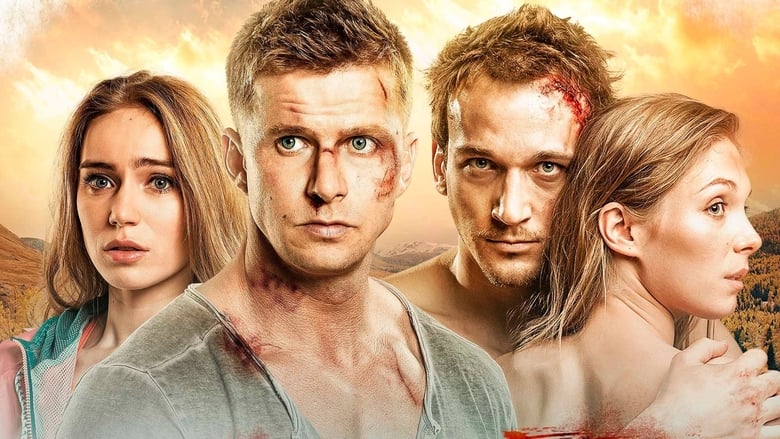 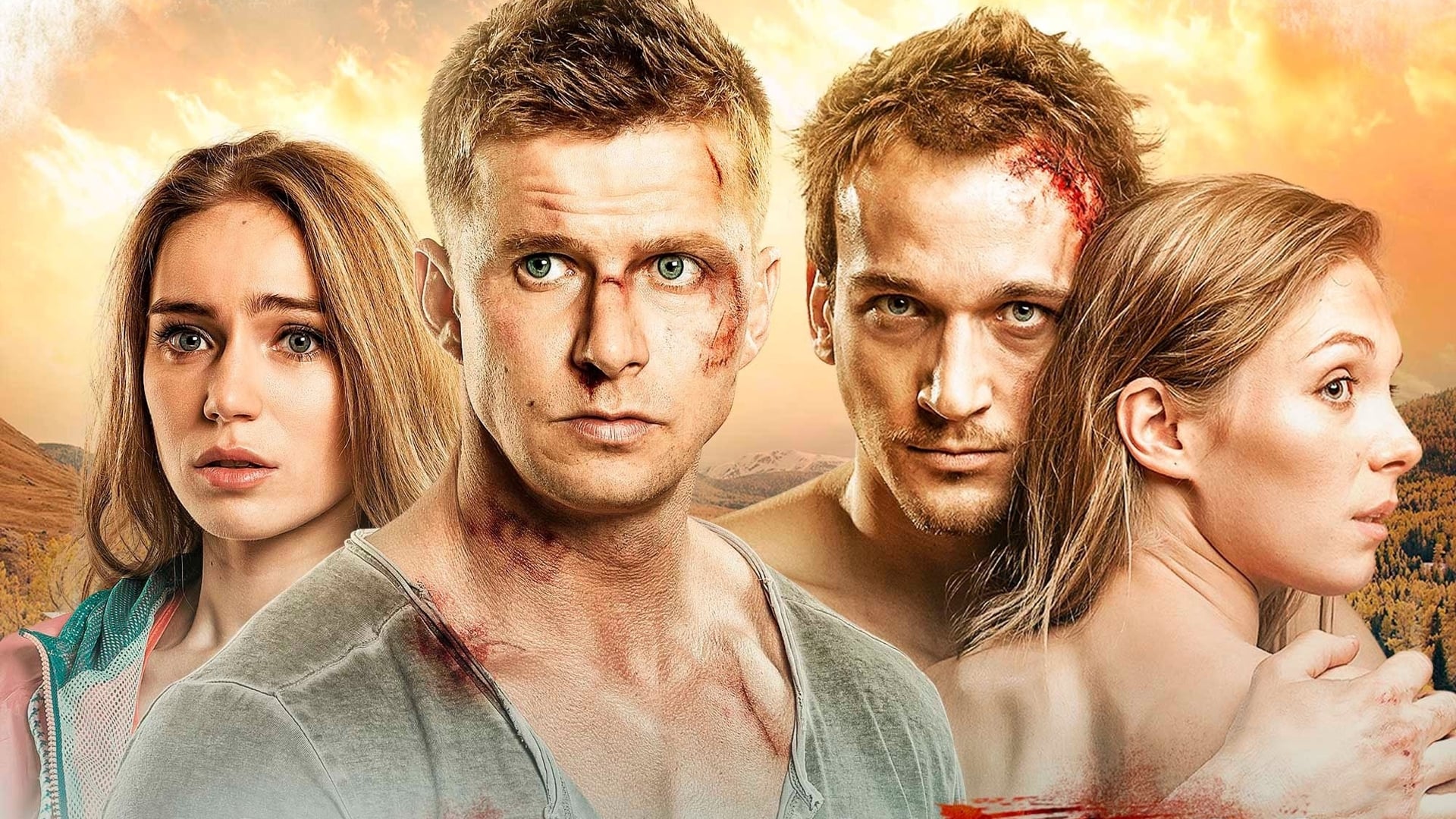