Eternal Wave 密战 is a Chinese film set during the anti-Japanese occupation era starring Aaron Kwok, Zhao Li Ying and Zhang Han. It follows the main protagonist Lin Xiang who is a spy working underground to reestablish what was destroyed ruing the Battle of Shanghai. He meets a simple yet patriotic young lady who becomes his partner as they infiltrate the enemy as a couple. Apart from that, they cross paths with Liang Dong, a man whose motives are unclear. 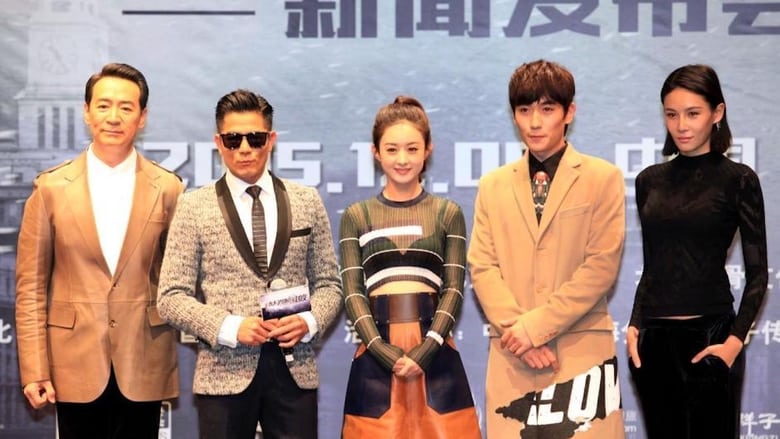 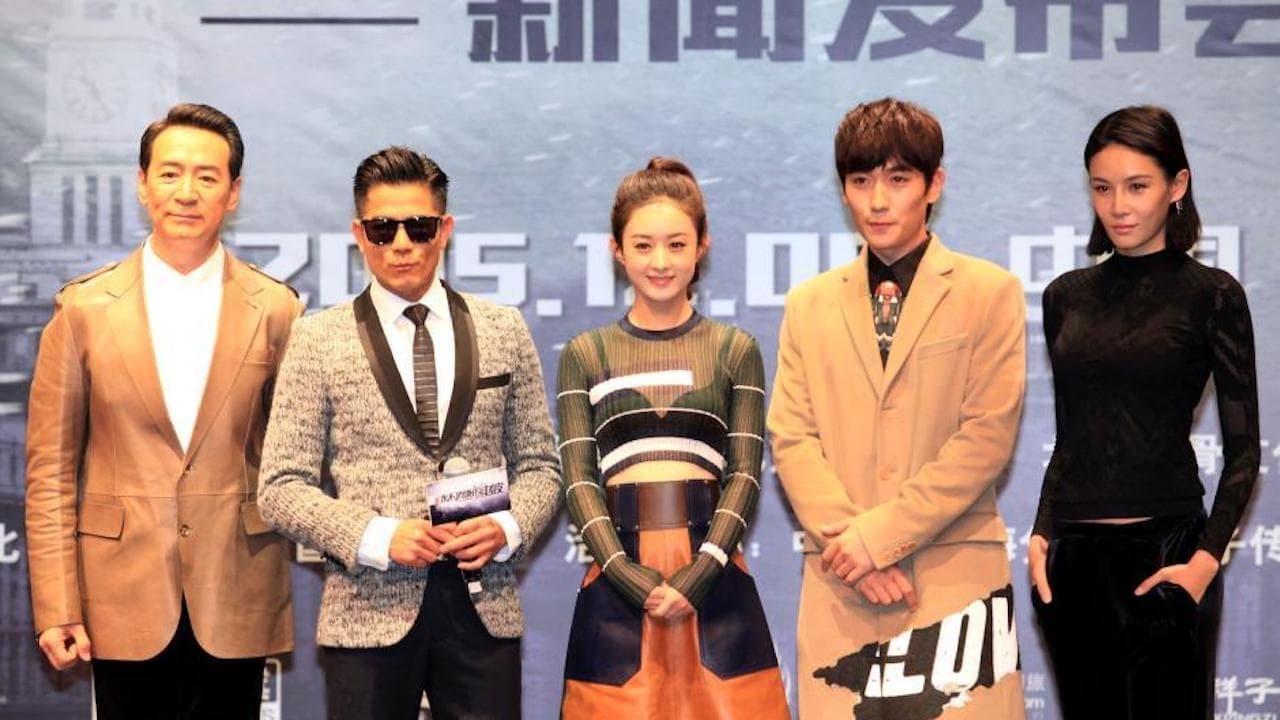